In my last post I hinted at a “devastating two-pronged bid” to reclaim my Kitten King title, starting with the exciting Daily Kitten service. Ever since I’ve been receiving e-mails from frustrated kitten worshippers desperate for news of the second part of my fiendish plot*, but I’ve had to embargo the press release for fear of the impact it might have on the stock market.

Until now, that is. Now I’m thrilled to be able to introduce the most devastating development in kitten technology since the self-cleaning litter tray. I give you… wait for it… Kittenwar.

I should actually point out that although the site was my idea, it was 100% constructed in the North of England by legendary coding boffin Tomsk. I merely stood on the sidelines waving my arms hopelessly about while he buried himself in stuff I don’t understand. So hats off to he.

I have a confession to make. I’ve sold the random kitten generator.

Built in ten minutes four years ago, the site has developed over time into a minor Internet landmark, bringing happiness to millions of kitten fans and at least two servers to their knees. I’ve decided to move on, though, cutting the apron strings, aware that at some point a child must face an uncertain future away from the comfort of the generous parental bosom.

I’ve no idea what the new owners have in store for the site – they’re a shadowy and mysterious Ukrainian outfit – but I hope they look after the kittens. It’s the very least they deserve.

And me? I’m going to plough my piles of lovely e-profit back into the web. Obviously I’m very upset about no longer being the kitten picture king, so I’m launching a devastating two-pronged bid to reclaim my title, and the first fruits of this labour are already online.

Ladies and gentlemen, I give you The Daily Kitten.

Ooh, and I can book my holiday to North Korea. Hooray.

If I wasn’t so busy today producing work of unparalleled genius, I’d have been playing around with the UK version of Google Maps, which has just gone online. While they’ve not yet introduced the rather dandy satellite technology the underpins the .com version (where you can zoom in on my friend Eric’s house in Chapel Hill, NC), great fun is to be had by searching for terms and then ridiculing Google’s answers. For instance: search for wankers, and the first result is Amnesty International. There’s plenty more. The results of a search for indie shite include both the Rough Trade Shop and The Dublin Castle. How apt. Search for poofs, and you get G.A.Y. and the National Union of Journalists. The worst food ever? Wagamamas. Tory Scum? The Countryside Alliance. Cheap Sluts? Yates’ Wine Lodge. Perhaps most impressively of all, a search for Nazis in London pulls up a list including Google’s old friends Yahoo. Someone call Simon Wiesenthal. 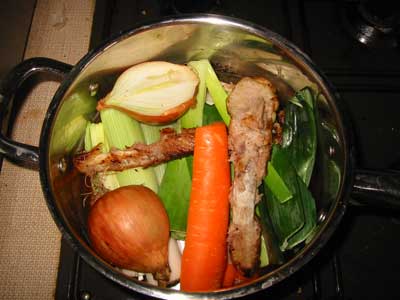 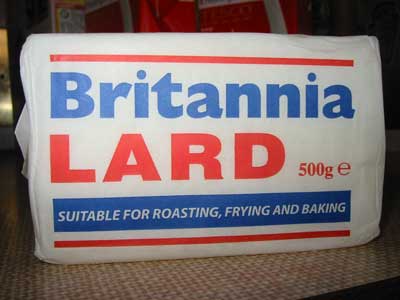 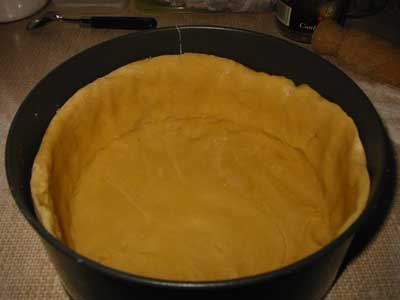 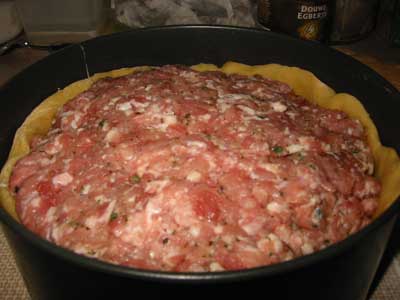 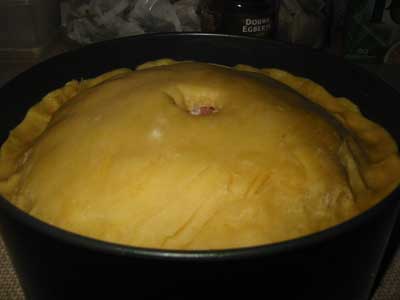 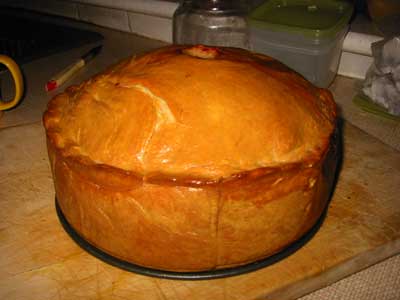 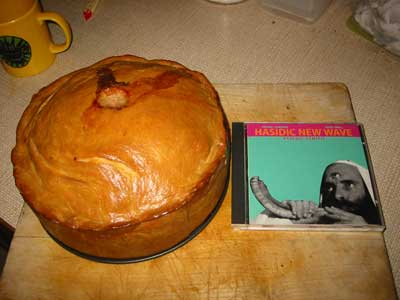 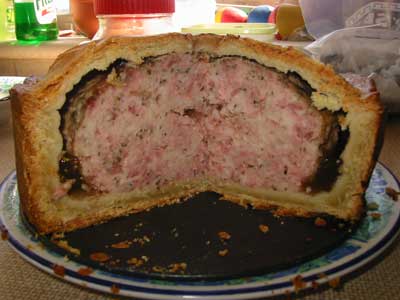 Answers on a postcard.

A few years ago I went to see the mighty Northampton Town play Leyton Orient. It was my birthday and, unbeknown to me, one of my friends had contacted the club during the week and asked them to read out a half-time dedication. The first half ended, the scores from the other games were read out, then suddenly the tannoy boomed out:

A special message, this one – we’d like to wish a very happy birthday to Mr Fraser Lewry, and wish him luck as he appears on Stars In Their Eyes this evening as Mick Hucknall.

Cue much hilarity amongst my friends, and much jumping up and down and pointing of fingers.

Yesterday I also went to see the mighty Northampton Town play Leyton Orient. Next week it’s my birthday, and I’d completely forgotten about the traumatic events of my previous visit. At half time, the PA crackled into life and I heard:

We’d like to wish a very happy birthday to Mr Fraser Lewry, who’s just been voted Northamptonshire hairdresser of the year. This messages comes from all his colleagues at the Blow and Go Salon in Enfield.

Please remind me never to go to a football match on or near my birthday ever again.